Sunday saw the Shoot Out competitions at the Temuka Golf Course.  Members, who had qualified over the season, played a sudden death format culminating in the eventual winner as the highest scoring player was dropped off at each hole. The Women’s Complete Curtains Shoot Out was won by Robyn Will from, Gay Smith. Robyn was lucky to make the last 2 when she missed a short putt at the penultimate hole but recovered to beat Jenny Bolitho with a better putt in the play off, to progress. However, she made up for it with a vengeance and played a perfect hole to finish, paring the last hole with a 4,  beating Gay Smith, who finished with a creditable 5. Excellent golf was seen from all players and the 19th was well supported and prizes from our sponsors were presented.  The Men’s competition was sponsored by The Jolly Potter and in the prizes this year were Dick Marryatt,  a creditable 1st, followed by Dennis Teahen runner up and Neville Smith 3rd. A fun Day enjoyed by all. 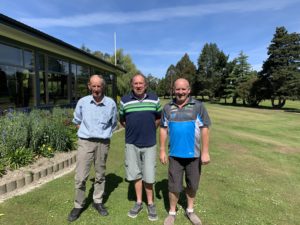 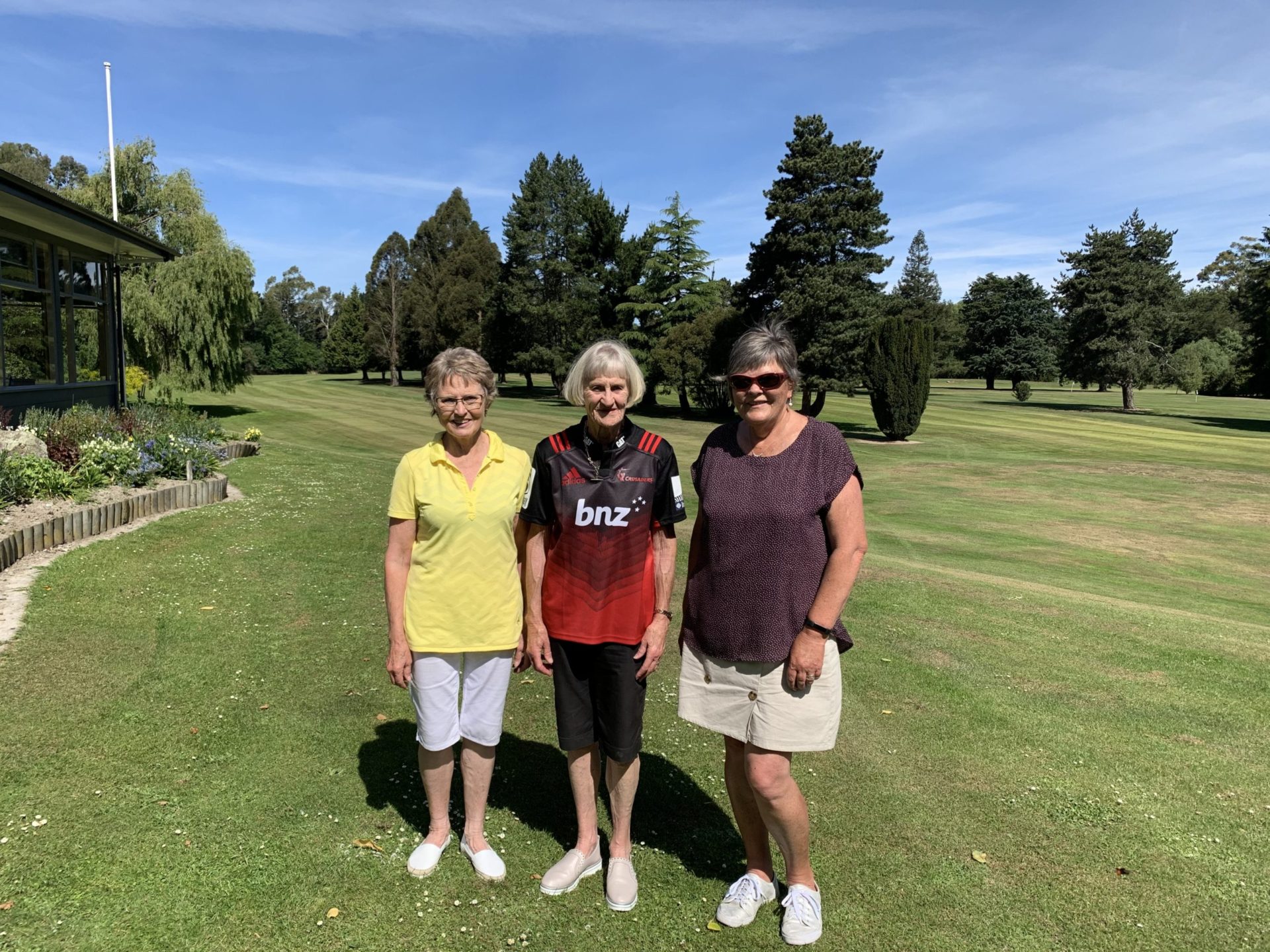